Snorkeling with Seals and Dolphins in Cape Town

We had an awesome time out with Pro Surfer Tanika Hoffman, Kai Linder and Ross Rowley form Appventure as well as Rob Peters from Cape Tourism. We spotted the biggest Mola Mola we have seen this season, had an incredible experience swimming with Dusky Dolphins and a great interaction with the Cape Fur Seals. Check out the blogpost from the Appventure Crew below The morning’s activities started off like any other, with signing forms and getting equipment. Jacques, our ‘tour guide’ then gave us a run-down of everything which we were going to use, and how to use it, followed by an instructional, on which animals to look out for. I had spoken to one of the crew, who work along with Jacques, about the possibility of seeing Great White Sharks, but they were doubtful that we would see any because of the water in our snorkel spot being just a touch too cold for them. If we do see one, we should consider ourselves lucky to experience it. After passing Greenpoint Lighthouse, we headed toward Twelve Apostles, where the crew gave the boat controls to SA pro-surfer Tanika Hoffman, who was our snorkelling buddy for the day. After a few minutes, we slowed down and just a short hop away from where we were due to do our dive, we spotted a pod of dolphins. The skipper immediately told us that it was time to jump in, and no one wasted any time in getting out their Go Pros and hitting the water. Within minutes there were dolphins all around the boat, breaching and playing, and swimming really close to us. Rob, from Cape Town Tourism, also in the water with us, was amazed at how close they came, and was in awe of how fast the dolphins were swimming around us. Once the pod moved on, we got back into the boat (with a little help from the crew), and moved on to the seal colony we were due to swimming around. We were told to put on fins and once again we were zipped up and dropped in. There was a very big Alpha seal on the rock just ahead of us who was keeping a watchful eye while we moved slowly around his harem. Every time we looked into the kelp under us there were seals swimming upside down watching what we were doing. It was quite an odd feeling knowing that no matter how we tried we’d never have as much control underwater as these guys did. We were stopped every now and again as Jacques gave us information about the colony and what we were seeing. It was all quite mind-blowing. On our way back to the boat we were once again surrounded by the Pod of Dolphins, who seemed fascinated with the humans, out of their element. After half an hour we got back into the boat and prepared to head home. This is due to the potential environmental impact on the animals, so the crew at Adrenalised Diving never spend more than half an hour per tour in close proximity to the animals. By the time we got back onto dry land we were all starstruck at how beautiful the area just a few hundred meters offshore is, as well as the amazing sea life on our doorstep. 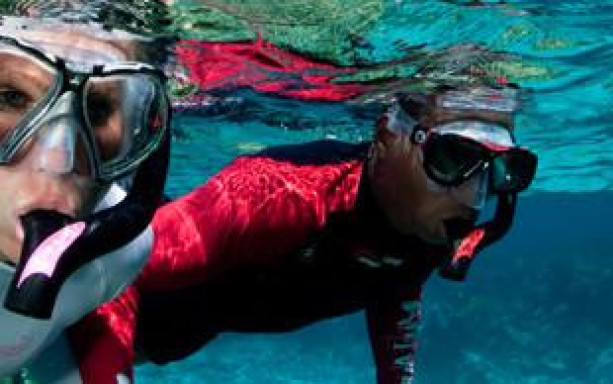 Come and experience one of the most popular and unique activities the Mother City has to offer. The Ocean Experiences team are only too keen to share the beauty of the ocean and its most playful mammals with you as well as the beauty of the Cape Town Atlantic Coastline. On our seal snorkeling experience, you will not only learn about the Cape fur seals habits, but you will also get to experience their friendly nature first hand. The tour includes a picturesque drive from the V&A Waterfront past all the well know sites of the Cape including Lions head and the 12 Apostles on the way to one of the biggest seal colonies found on the Atlantic seaboard. On our seal snorkeling trips, you also have the chance to see Dolphins, Whales, Penguins, Sun Fish and much more. 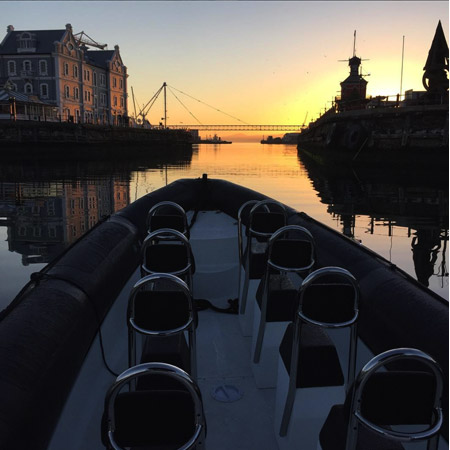 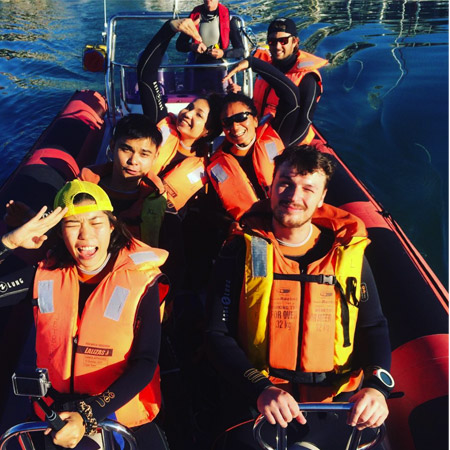 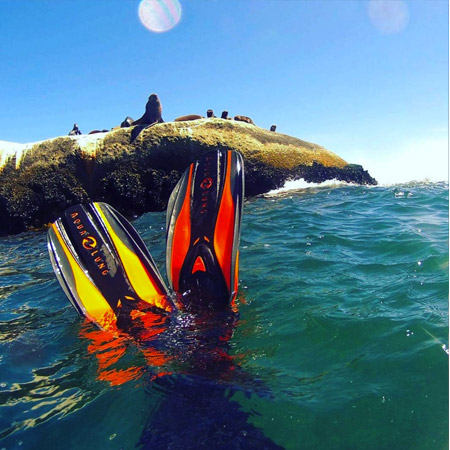 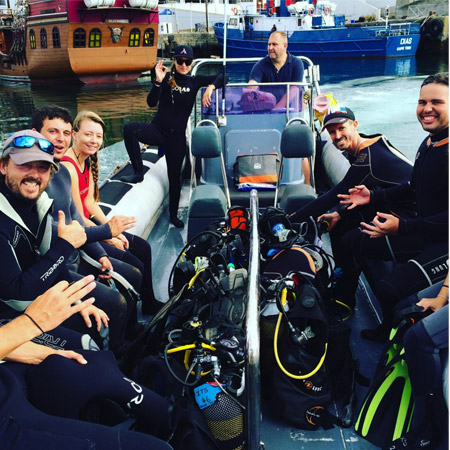 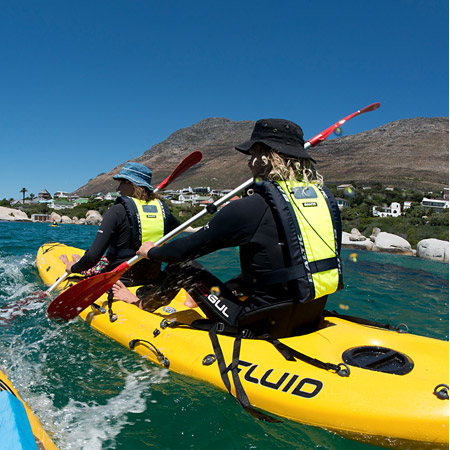 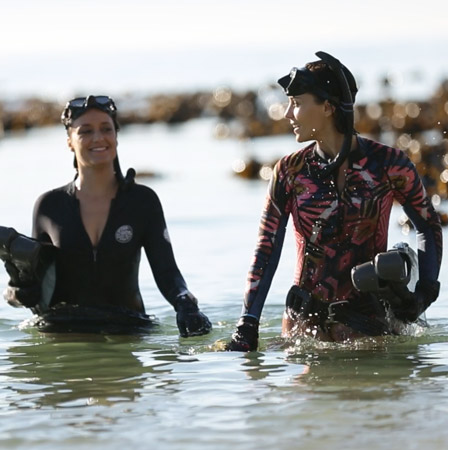 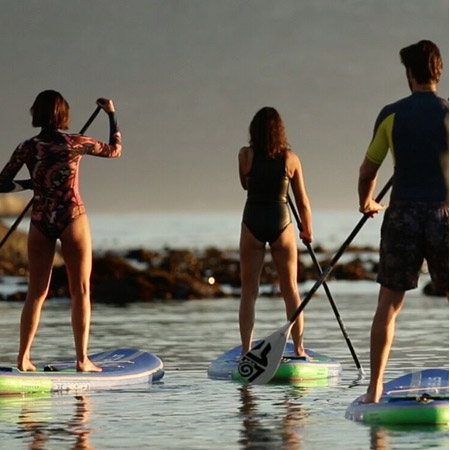 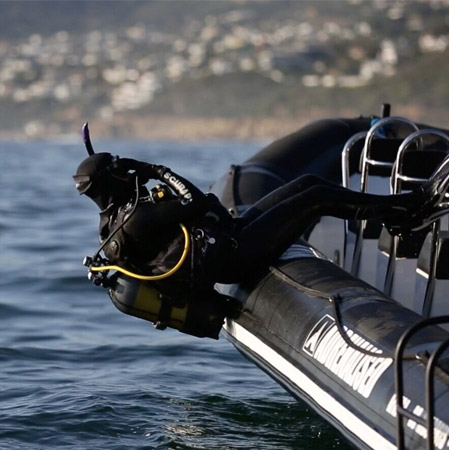 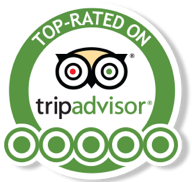